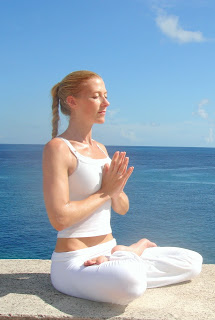 In II.32 of the Yoga Sutras, Patanjali reminds us how important it is to study spiritual texts and ourselves.  There are so many inpsiring books, articles and texts out there that we can come across every day.  I love to draw my inspiration for my classes from my yoga library on my shelves and out there on-line.  Here are a few places where I go.


The Yoga Sutras of Patanjali, Translation & Commentary by Swami Satchidanada

The Heart of Yoga: Developing a Personal Practice, T.K.V Desikachar


Wherever You Go, There You Are, John Kabat-Zinn

I love to listen to and make music! Music evokes emotions and stimulates different parts of the nerves in your body.  My philosophy on music while practicing yoga is if you enjoy it, play it!  I enjoy getting lost in the music, as though it were water to swim in while practicing asanas.  When it's time for pranayama (mindful breathing), dharana (concentration), dhyana (meditation) that's when your breath and silence become the soundrack. 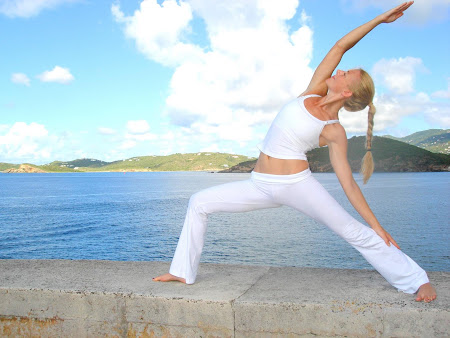 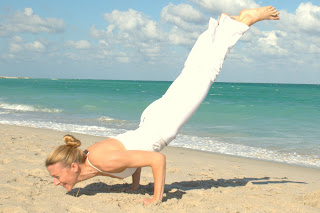 Be inspired, build strength, find flexibility and receive a peace of mind.

Private yoga our sessions together offer a variety of opportunities that go well beyond the benefits of group classes. one or in a small group, I am able to take care of you fully from the start to end of our time together. In our session, I will guide you through practice that is carefully tailored just for you in a way that helps you meet your health, wellness and fitness goals.
Private yoga sessions are ideal for you if you would like to:

For Email Newsletters you can trust